Dealers no longer have to sign up for a membership to benefit from using USAPSDN.com. It’s pretty simple really. Our network built through USAPSDN is still for Dealers; Powersports, Used Car, Pawn Shops, Bank owned and even Marinas. We see the need for providing service to businesses that have excess inventory of vehicles to sell or need inventory to sell.

We’ve redesigned our home page so it’s clear to navigate and contact us. If you have inventory to sell simply fill in the form to get started.  If you are interested in Buying vehicles then take a look at the current vehicle listing it gives you a list of what we’ve brought into stock recently. It’s not everything however, we have vehicles coming in and going out every week. Please call 419.596.3075 if your are looking for any specific vehicle. 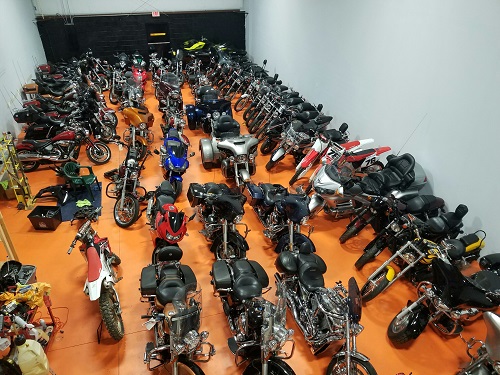 We don’t send often, typically only send an email when our list has been updated (once or twice a month). By joining our mailing list you get updated on what vehicles have recently arrived in our stock and what vehicles are hot. The best part about this is that you no longer need to be a member to join! Simply sign up today to get the latest news.

Dealerships are always cutting deals for customers to give them the best deals. Have you recently taken in a motorcycle, to trade in for a car? Don’t let that awesome motorcycle depreciate on your lot.  Sell us your motorcycle trade in. We know what to do with it.

Calling all dealerships, car lots, pawn shops, or auction lots in Michigan that have taken a 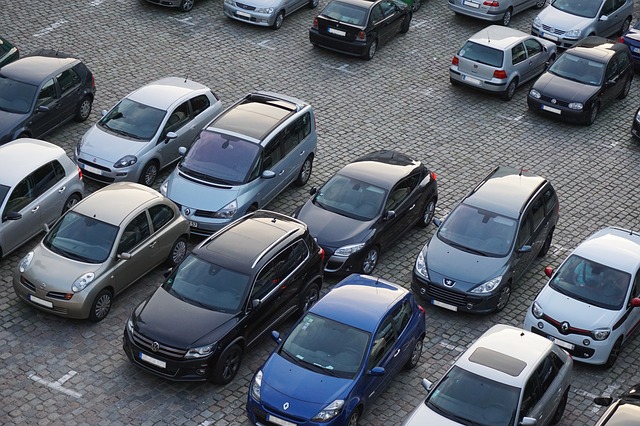 motorcycle trade in! Let us buy them. USAPSDN is a reputable company that has been in the motorcycle buying business for 25 years. We give our dealers a no hassle bike selling experience.

We are looking to buy motorcycle trade ins from Michigan dealerships in:

Join Us today to start.

Along with the ability to request and buy powersports vehicles, you can also check the vehicle listings often to see what is available. The inventory has great vehicles like the Honda CHF50, Kawasaki Ultra 250X, Ymaha XVS650 and many more!

For any powersports dealer, this site is a very useful tool when looking for inventory or trying to sell inventory, and the best part is it is all free. Just use the easy sign up form and you will get full access to the inventory and have the ability to post your own inventory.

The USA PSDN is not only for motorcycles, you can submit or request any type of powersports vehicle such as a watercraft, ATV or snowmobile. Join us today and see the benefits of the site, if you still have questions give us a call at 419-956-3075! The USA PSDN is available for all states, from Florida to Michigan, and Maryland to California,  join the network.

Memorial Weekend in Florida is over but the motorcycle hysteria is not over. USA 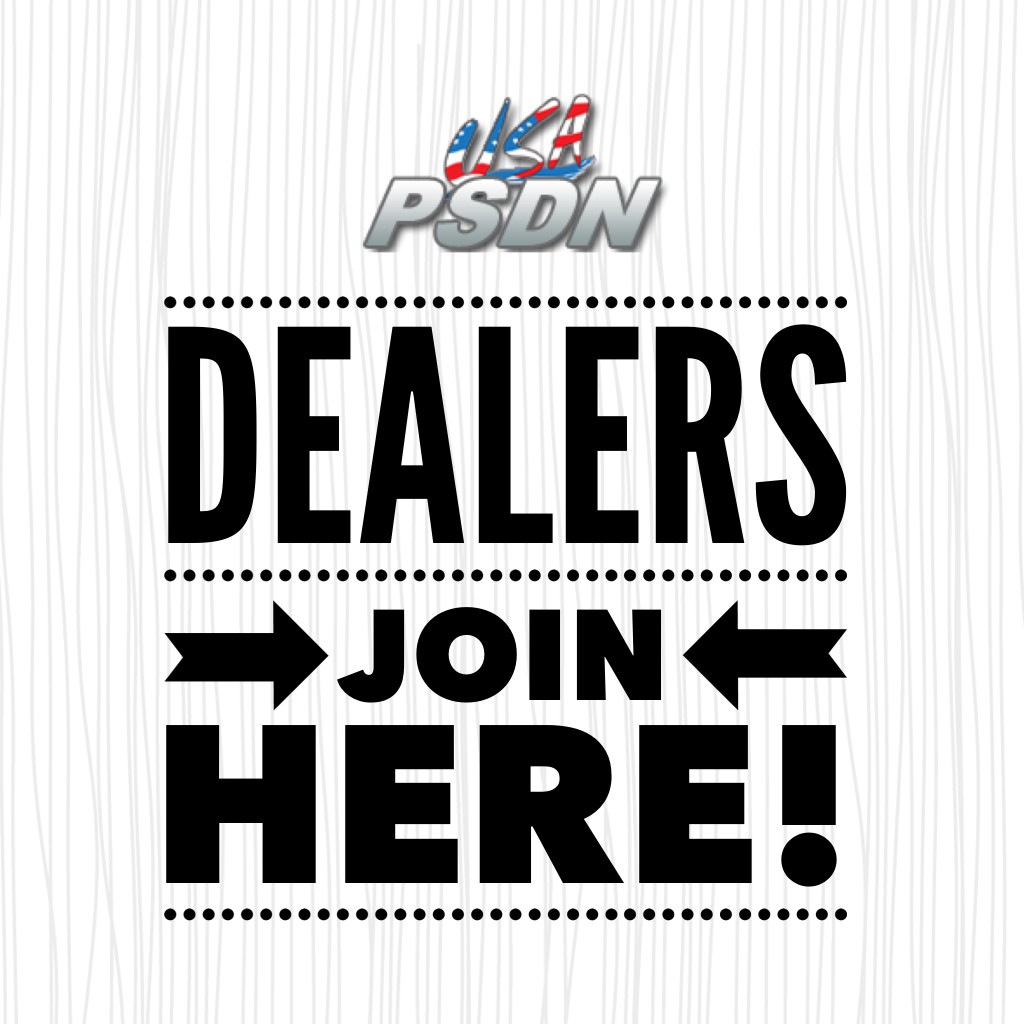 Powersports Dealer Network wants to help you with your leftover inventory from the holiday. Inventory that is not selling is depreciating by the day.  USA PSDN has a solution for you. Join our United States dealer to dealer network to buy and sell bikes with dealerships around the country. Once you join our team of our dealer to dealer network, you will immediately have access to our vehicle listings. You will also have the chance to submit your vehicles that you want to sell to the network. These motorcycles are ready to go to be resold at your Florida dealership.

Motorcycle Buying or Selling for Dealerships

Florida, California, or Georgia motorcycle dealerships, we are looking for you! Inquire today about joining our network. Don’t miss out! Join today.

Over the years, the brand Harley Davidson has become synonymous with motorcycles in America. Affectionately known as Harleys, these bikes have dominated the heavyweight motorcycle category. Today, Harley Davidson has a large brand community that continues to engage with the consumers and automotive dealers through events, clubs, and even a museum.

History of Harley Davidson at a glance

1903- First bike produced which was designed for bike races 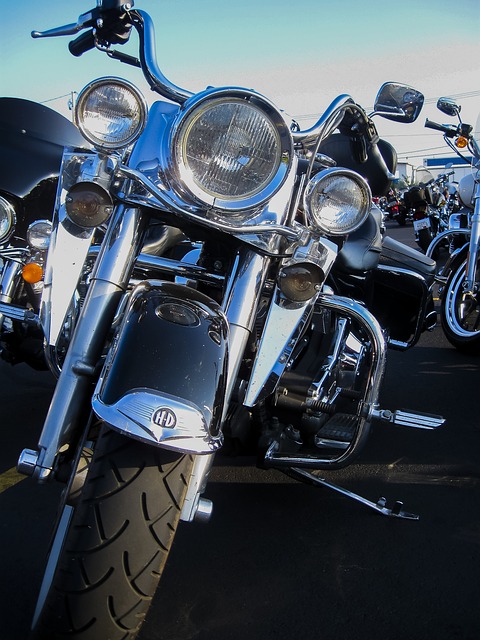 1904- The first Harley Davidson dealer opens and sells the first model
1907- Harley Davidson joins the company and the Harley-Davidson Motor Company is incorporated.
1916- Harley- Davidson Enthusiast magazine is published for the first time
1941- Production of civilian motorcycles are almost completed stopped when US enters into WWII
1966- Riders begin to demand updates to the Panhead motor. A new engine nicknamed “Shovelhead”  is created and remained in production for over 20 years.
1981- Harley Davidson loses customer loyalty after years of mismanagement by AMF. Brand is rehabilitated after it is purchased from AMF.
1983- The H.O.G. or Harley Owners group is formed.
1992- First company to equip all models (besides some racing motorcycles) with drive belts.
2003- Harley Davidson’s 100th anniversary celebration in Milwaukee
2008- The Harley- Davidson’s museum opens for the Harley’s 105th birthday
Thanks for reading. Join our USAPSDN network, a dealer to dealer sales network,  to gain access to our inventory which includes Harleys , Hondas, and more.

It’s a brand new  year and USA’s  Powersports Dealer Network is excited to spend 2015 providing you with more Motorcycles and we’re looking to help you clear excess inventory fast! 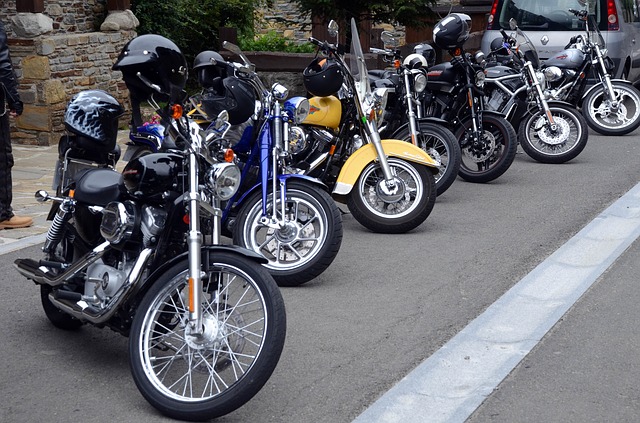 dealerships, Powersports Dealerships, Auctions, or  Impounds in the United States, we want to revamp our blog to cater to you.

Please let us know about important topics or information that you care about that you would like to see us discuss on our blog!